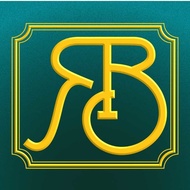 From 1966 to 1980 there were several missing person cases involving a fraternity campout, assorted hunting parties, a group of camp counselors, executives on a team building excursion, those sorts of things. In every case the searches reveal no bodies, but blood soaked ground was a familiar find. Such ground also was the most anyone could find in the way of evidence as well, apart from said ground showing the occasional sign of a struggle.
The one exception was when Jack Morris’ wallet was found with his driver’s licence, money, pictures of Rebecca and Gwen, and one wallet-sized portrait of the whole family. Additionally, under his wallet was his keyring with keys to his truck, house, and shop.

In 1983 a real estate mogul managed enough payoffs to get the okay to build a country club and golf course in the area. Even in the face of two decades of disappearances, money speaks louder than words. In this case it spoke louder than reason.
Everything was fine for a week, just long enough for anyone working on the site to get comfortable.
Once a significant amount of ground had been cleared for the coming construction the last group of eight workers were getting ready to leave for the day, but they never did. Again, there were areas of blood soaked ground and even evidence of three spots where struggles had ensued. Otherwise no definitive evidence was discovered after a thorough search of the area.
You’ve got to hand it to the real estate mogul, one Roger Blunt, because the next week he showed up, himself, with a crew to remove any remaining equipment using a bullhorn to direct the crew as to what stays and what goes. He announced that his crew was to remove all the heavy equipment, but most of the building material, which was mostly lumber and concrete for foundations, would be left behind. This time there was no incident.
At this point one thing started to become clear; Whoever, or whatever, was out here was in some way territorial.

A job posting for an IRS special investigator lists a willingness to use lethal force as a requirement. Super

For the first time in history, a former president was raided by FBI to prevent him from running again.

DEFINITELY going to be late

The IRS is about to destroy the middle class because stupid people still vote democrat.

We have a new Guilded server which will eventually replace Discord. If you want to join, especially if you're already in the Discord, click the link below:

Attached is the rights of a Government Employee. 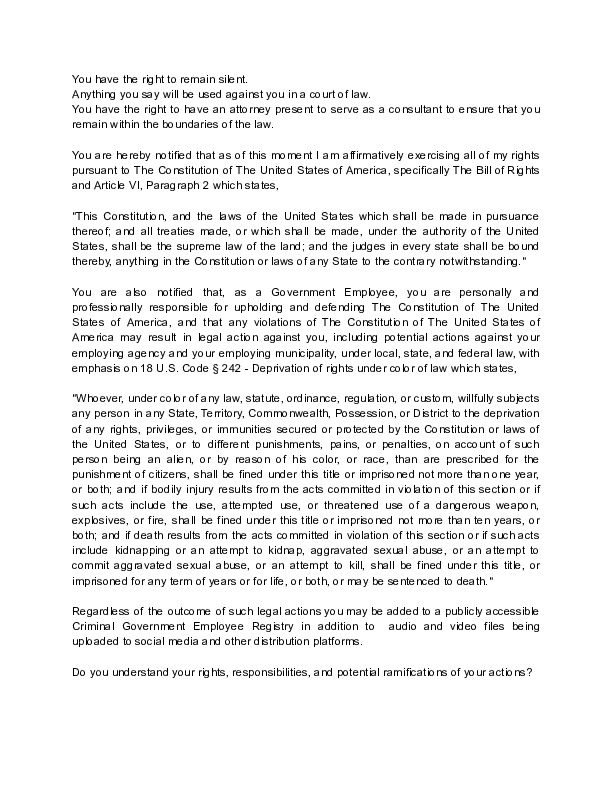 The Trump RAID warrant has been released

Now that the raid of Trump's home is done, the DOJ finally wrote...er...unsealed the warrant.

3
View All
0
Reply
Don’t have a Locals account yet? SIGN UP
I’m already a member Log in
Please keep this window open while your file is uploading...